Driving under the influence of drugs has always been a criminal offence in England and Wales but from March 2015 the law specified that driving with particular drugs above a certain limit would be a crime, even if the drug did not impair your ability to drive.

The limits for each drug are set very low and close to point at which scientists can detect them, unlike alcohol where the limit is set at the level Parliament believed would impair a person’s ability to drive.

The drugs currently prohibited are listed below along with their limits.

How we go about

The approach we take to your case will depend on your circumstances.

In some cases, the laboratory used by the police will have mis-identified medication for one of the prohibited drugs. There are some examples of this happening that are well known in medical and scientific literature. Prosecution experts are often loathed to admit there might have been a mistake so consulting an independent expert is always advisable.

Drug driving offences must be proven with a blood or urine test, which means that errors can be introduced at various points from the taking, storage by the police, continuity between the taking and testing and also during the testing process itself. All these needs to be properly considered by your defence solicitor, including whether the prosecution expert evidence complies with the Criminal Procedure Rules and case law because if faults can be found then the evidence will be excluded.

As well as challenging the scientific evidence we always consider the other evidence in case: can the prosecutor prove you were driving? Was your arrest lawful and, if not, then can we exclude evidence flowing from it such as the results of the drug driving test? Did the police properly caution you before you made any admissions to them? Did the police give you the statutory warning? Did they conduct the breath or urine test correctly – this is particularly important in urine tests where a failure to take two distinct specimens can result in old urine contaminating the specimen that is ultimately tested at the laboratory. We also look closely at whether each piece of evidence is admissible, i.e. has it been produced and served on us correctly – this is important with CCTV where the prosecution often serve CCTV that is not admissible in evidence.

Although drug driving has been a specific criminal offence for many years now, the Sentencing Council have not yet got around to producing a set of enforceable sentencing guidelines, which means there is a lot of scope for variations in sentence between different courts and even between different judges sitting in the same court building.

What we do have is guidance that courts are not obliged to follow, but usually do.

The court can impose an unlimited fine and imprison a defendant for up to six months, although you should note that where multiple offences are charged a magistrate’s court can impose up to twelve months imprisonment in extreme cases.

The court must disqualify you for at least 12 months but if you have a previous conviction for a similar offence within the past ten years then the minimum ban is three years.

A simple offence with no aggravating features will usually attract a ban of 12 to 22 months and a fine.

Anything that increases the seriousness of the offence, such as poor driving or having multiple drugs in your system, will result in a community order and a ban of 23 to 28 months.

If the offence is deemed serious and there are aggravating features, such as a crash or the offence being committed on bail, then the court should consider imprisonment and a ban of up to 36 months. 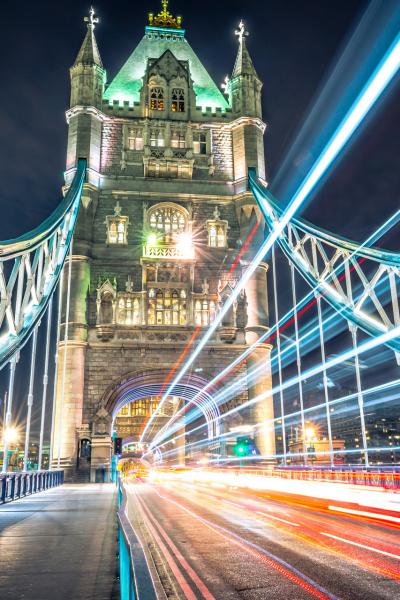 AW was accused of drug driving. She denied ever having used the drug in question. The defence position was that the prosecution expert had mis-identified a prescription drug she had been using as amphetamines.

We challenged the admissibility of the prosecution evidence as it did not comply with case law or the Criminal Procedure Rules.

The prosecution dropped the case against AW and she was awarded costs. Read more here.

Thanks for all your help, totally amazing and professional service.

We represented AB who was accused of failing to provide a specimen for analysis at the police station. We successfully argued that the police officer had not explained the procedure properly and thus our client had not understood the requirement for him to provide.

He was acquitted and an order allowing him to recover his legal costs was made.