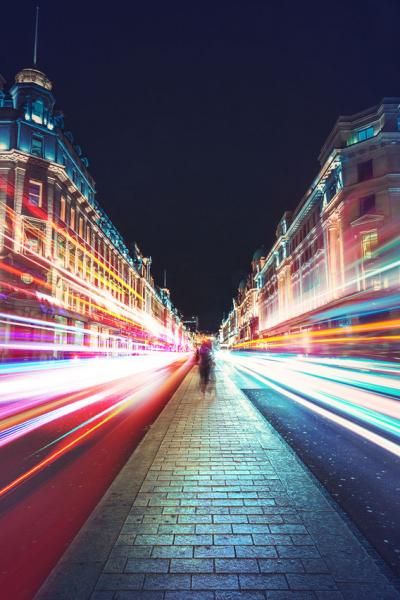 When you instruct us, a specialist drink driving solicitor will review the evidence against you. They will identify areas of weakness in the prosecution case and help you obtain the defence evidence you need to defeat the prosecution’s case. We have a panel of leading experts ready to advise on your case and come to court to give evidence in support of your defence. Our experts can provide evidence that helps minimise the sentence as well as evidence that supports your defence. Because no two accusations are identical so whether we are attacking the evidence of you driving, the conduct of a breath, blood or urine test or looking at a highly technical issue our defences are prepared bespoke for your case.

We operate to two simple values:

1. That you are the most important person in your case. This means that we will always work in your best interests and according to your instructions.

2. We believe in excellence in everything we do – that means excellence in our legal knowledge, our advice and the service we provide to our clients.

What Our Clients Say

I thought I had no chance; then I contacted Nick of London Drink Driving Solicitor. From the moment I contacted Nick, he has shown his expertise and professionalism when dealing with my case and told me I did have a chance when everyone else (including my friends) thought it was 'done and dusted'. Nick asked for all the evidence, queried everything the prosecution said they had and… the CPS dropped all charges. I cannot thank Nick enough for his dedication and professionalism which has not only saved me a potentially huge fine but also saved my license and stopped me from having a criminal conviction. I am now back in my car and enjoying every second of it.

Client was charged with failing to provide a specimen of breath following a collision involving his vehicle. He was not present at the scene of the crash and was found by police at home in bed. We made representations to the Crown based on their evidence identifying him as the driver as well as debating whether the police officers were genuinely engaged in an investigation allowing them to require a specimen of breath given the circumstances in which TM was found.

The Crown Prosecution Service accepted our representations and discontinued the case against our client.

Police attended a crash and arrested SS who they charged with drink driving. He was originally represented by another solicitor but was unhappy with their performance.

Police were called to Ms M after she was seen getting into her car drunk by a neighbour. The police arrived and found her inside the car asleep with the ignition switched on. We argued that there was no offence as the place she was found was neither a road nor a public place and therefore it was impossible to commit a drink driving offence.

The court agreed and Ms M was acquitted. Costs were awarded in her favour.

Police were called by a neighbour with an axe to grind against MP. The neighbour claimed that MP had been drink driving and that he had crashed into their car. They made a substantial claim to their insurers that their car had been seriously damaged in the incident. Through cross-examination we were able to show that the neighbours were both lying and MP had consumed alcohol after he got home where other neighbours were having a BBQ.

The neighbours were subsequently reported to the police by the insurance company for fraud following the acquittal. A costs order was made in MP’s favour.

Mr D had been accused of being over the drink driving limit while in charge of his car. We challenged the prosecution to produce evidence showing the continuity of his blood specimen and how it was tested at the police laboratory.

The prosecutor was unable to produce the evidence and was forced to discontinue the case on the morning of the trial. Costs were awarded to Mr D.

CW had a long-standing needle phobia. The prosecution alleged that he had simply refused to provide a blood specimen. During evidence a police sergeant claimed that CW had never mentioned his phobia; however, another police officer gave evidence that CW had told the sergeant about the phobia. We were also able to obtain evidence from the hospital consultant who treated CW and his GP confirming that the needle phobia had been diagnosed years before.

CW was acquitted and costs awarded against the prosecutor.

The police forced AS to go through the breath testing procedure without a solicitor or an interpreter despite hi being a foreign national who spoke limited English.

The prosecution case was dismissed at trial once it became clear that AS could not understand the instructions being given to him by the police officer.

Police were called after Mr I and his friend were seen getting into a car by a security guard who thought they were drunk. Police attended and found Mr I and his friend still inside the car. At court, we argued that there was no likelihood of Mr I driving while over the limit as they had a plan to walk home, which was confirmed by the friend. The court heard the evidence from the security guard, two police officers, Mr I and his witness.

Mr I was acquitted and costs were ordered in his favour.

We represented AB who was accused of failing to provide a specimen for analysis at the police station. We successfully argued that the police officer had not explained the procedure properly and thus our client had not understood the requirement for him to provide.

He was acquitted and an order allowing him to recover his legal costs was made.