A motorist will be guilty of dangerous driving if his or her driving falls far below the standard expected of a competent and careful driver and it would be obvious to such a driver that the motorist’s actions were dangerous.

Plain dangerous driving is one of the most serious motoring offences on record and can result in a two-year prison sentence plus an unlimited.

A conviction for any type of dangerous driving will result in a driving ban (if you are sent to prison the ban will be extended so you serve the full length of the ban upon release) and you will have to retake your driving test once your driving ban ends.

It is always worth reviewing the prosecution evidence to confirm whether they can prove the case against you and taking legal advice on whether you have a defence. For example, we often see people charged with dangerous driving due to their speed, although speed alone is not sufficient for a dangerous driving conviction. Some incidents will arise from vehicle defects so it is important to consider whether the drive could have known of the defect – this is particularly important where the driver is an employee driving his or her employer’s vehicle.

Speaking with a specialist motoring law solicitor who has experience of defending dangerous driving cases is vital if you are to avoid conviction and a prison sentence. 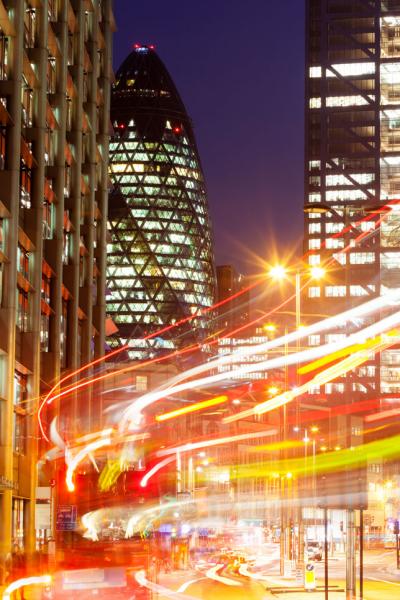