If you have held your driving licence for more than 2 years then you can get a maximum of 11 penalty points on your driving records. If you reach 12 or more points the court is obliged to disqualify you from driving for at least six months; however, that period doubles each time you reach 12 points. A driving ban resulting from 12 or more penalty points is called a totting up ban.

A court can choose not to impose a totting up ban if they are persuaded that doing so would cause exceptional hardship.

In October 2020, the Sentencing Council issued new guidelines, which do not change the law but do highlight some important points to magistrates and judges. In particular, they say that the loss of employment is an inevitable consequence of a driving ban for many people and so should not be treated as exceptional hardship. However, cases such as Allen v Barclay show that losing a job can have consequences to a person’s ability to pay bank loans that would have long term financial consequences out of proportion to an otherwise minor motoring conviction, which can count as exceptional hardship. In a recent case, we were able to persuade a magistrates court that our client’s business would suffer if he were banned and that would in turn affect a number of suppliers who rely heavily on our client’s business for their income. This was sufficient to persuade the court not to disqualify our client.

Experience has shown us that the best approach is to focus on exceptional hardship that would be caused to other people if you were banned from driving. Hardship caused to employees and employers are usually the strongest arguments, although hardship to children and other family members can also form the core of a strong application.

It is important to show evidence, which is likely to mean letters from those likely to be affected at the very least – but their attendance at court can be far more effective. You may also have to provide documentary evidence of the likely consequences to you and others, e.g. if you will be unable to pay loans then proof of those loans as well as proof that you will be unable to work if you lose your licence. 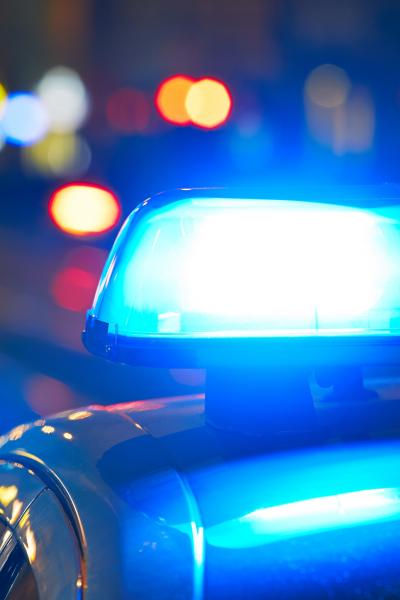